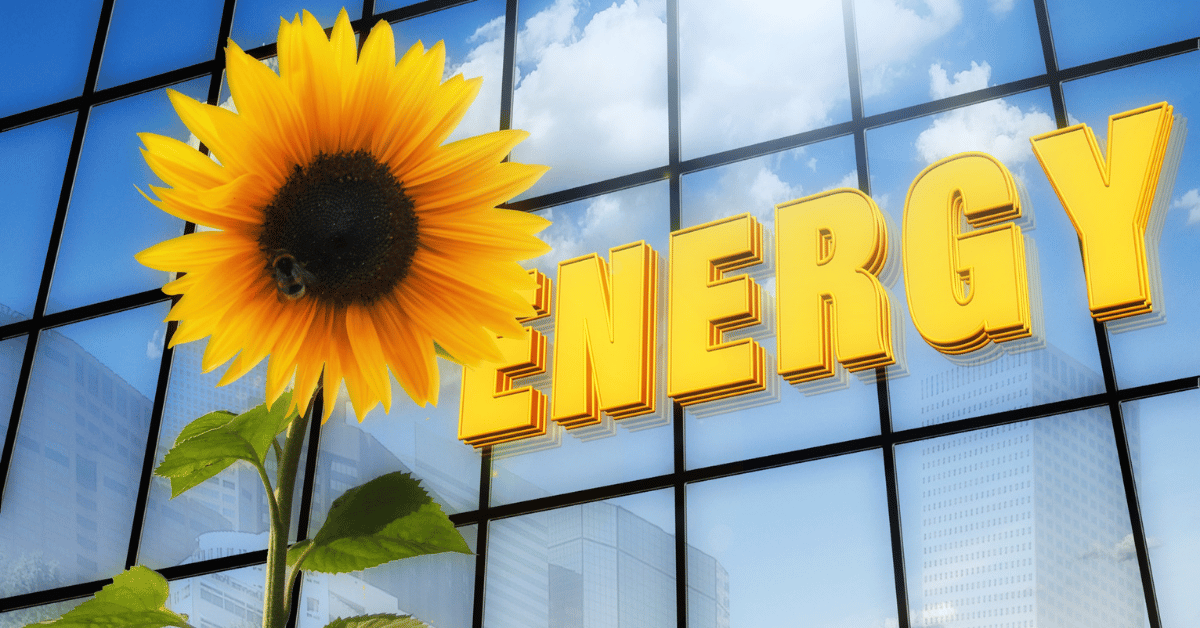 Solar PV, energy storage and other clean energy technologies are to be exempt from business rate rises from April 2023 as part of Chancellor Rishi Sunak’s 2021 Budget, representing a major victory for the sector.

Discussing business rates during his Autumn 2021 Budget, Sunak said the Treasury was responding to calls by the Federation of Small Businesses and the British Property Federation by introducing new investment relief to encourage British businesses to adopt green technologies such as solar PV.

HMT’s red book confirms this within a section on ‘Warmer, greener buildings’ which states that “the government is providing business rates exemptions and relief in England for eligible green technologies to support the decarbonisation of non-domestic buildings”.

The finer details are laid out in the government’s final report on its review of business rates, also published today and readable here, which states that the government is to introduce an exemption for all eligible plant and machinery used in onsite renewable energy generation and storage from 2023 until 2035.

Eligible technologies include rooftop solar PV, battery storage that is used in conjunction with renewables and electric vehicle charging points.

It represents a major victory for campaigners from the UK solar, energy storage and other clean energy industries who have been calling for such a change for almost five years. At present, technology in the way business rates are calculated has meant that businesses investing in onsite energy generation have seen increases in rates payable for those investments of up to 500%, a factor that has served as a major deterrent.

Renewables trade associations in the UK have routinely lobbied for the change and last year addressed the Chancellor directly, calling for changes to business rates to reflect the need to decarbonise the built environment.

Chris Hewett, CEO at Solar Energy UK, said: “Today the Government have given rooftop solar a big endorsement by finally removing the perverse business rates treatment for onsite solar and energy storage, originally imposed in 2017. Companies and public sector bodies which have taken action to cut carbon by installing solar, will now also be rewarded with a cut in their business rate bills in the future.”

Nina Skorupska CBE, CEO at the Association for Renewable Energy and Clean Technology, also welcomed the relief, stating it would “support businesses in taking necessary steps to reduce their carbon footprint in a challenging economic climate”.

Madeleine Greenhalgh, policy lead at Regen and the Electricity Storage Network, added: “The industry has been battling for fairer business rates for some time, so this change is very welcome and will encourage more businesses to invest in rooftop solar and storage. In an otherwise disappointing 2021 Budget for net-zero, this offers a glimmer of hope and the rectification of a distortion which has penalised businesses who invest in decarbonisation.”

Whilst a major victory for renewables in the UK, the industry was otherwise largely absent from inclusion in Sunak’s 2021 Budget.

Despite repeated calls from energy industry organisations, the Budget included no commitment to change VAT levels for technologies such as solar PV, heat pumps and domestic batteries. In July, the Treasury had noted that removing VAT on green products could “impose significant additional pressure” on finances.

Within the executive summary, the Treasury wrote: “Taken together, this spending package, along with bold action on regulation and green finance, will keep the UK on track for its carbon budgets and 2030 Nationally Determined Contribution, and support the pathway to net-zero by 2050. It does so in a way that creates green jobs across the country, attracts investment, and ensures energy security.”